Airport Size
The airport occupies 335 acres off Airport Road in Fitchburg near the Leominster border. 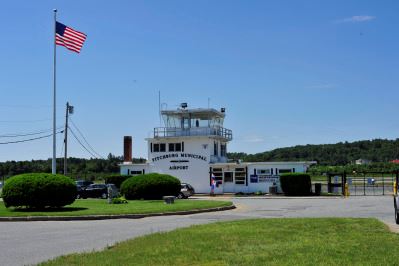 Classification
It is classified as a General Aviation, General Utility Stage II airport by the National Plan of Integrated Airport Systems (NPIAS).
This means that it serves all small airplanes, and can also accommodate some larger aircraft with wing spans of less than 79 feet.

History
The airport was first constructed in 1919, and the Airport Commission, which administers all air operations in the city, was formed in the late 1920's. In 1940, the airport land was donated to the City of Fitchburg.